COVID-19 Information Hub:  Lifestyle Solutions is dedicated to your safety. View the latest information in our response to COVID-19. 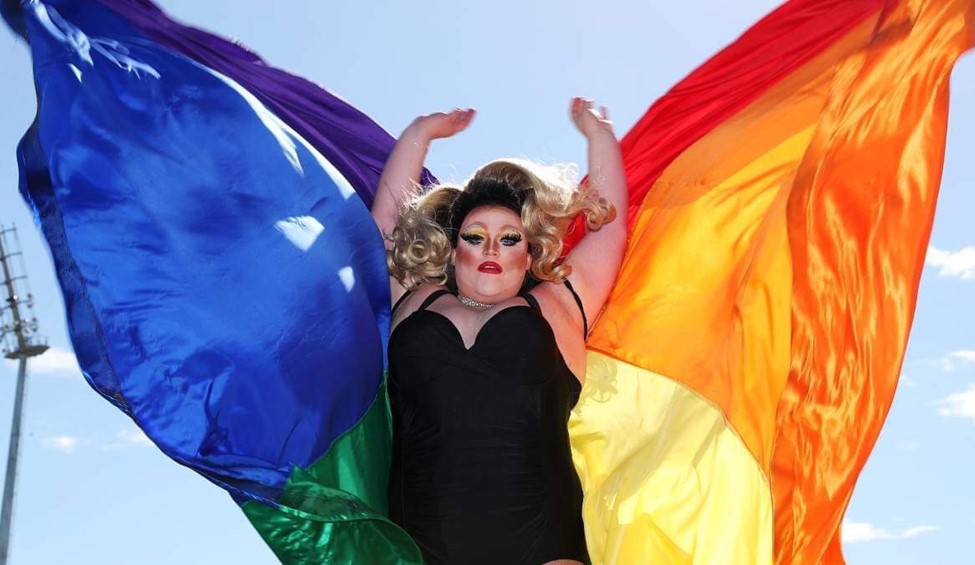 Lifestyle Solutions Disability Support Coordinator, Cameron, is a proud gay man who’s been working with Lifestyle Solutions in Melbourne for eight months. He’s shared with us an insight into his involvement with the Mardi Gras Festival and his local and national drag communities.

Cameron has been involved with the Mardi Gras Festival both as a spectator and a participant since he came out more than 12 years ago. He proudly marched with the 40th Anniversary Mardi Gras Parade in 2018, and is also known as drag performer, Miss Poppie.

While dressing up and performing is a huge part of the Festival, for Cameron, Mardi Gras is an important time for the LGBTQI+ community to advocate for human rights and equality.

“It’s a celebration of all things fabulous, showing the LGBTQI+ community is just a group of everyday people living their best lives trying to advocate for human rights,” said Cameron.

More than two years ago, Cameron’s drag queen, Miss Poppie, was born. Cameron was encouraged by his local LGBTQI+ community to start his involvement with the Melbourne drag scene.

“I always enjoyed performing and being creative. I taught myself how to make costumes, lip synch and do makeup,” said Cameron. He’s since been named Performance Queen at the inaugural Wagga Wagga Mardi Gras Parade 2019, and was judged on ‘eleganza’ looks, choreography and performance.

Cameron shares that his preparation and transformation into Miss Poppie is a largely unseen part of his performance. 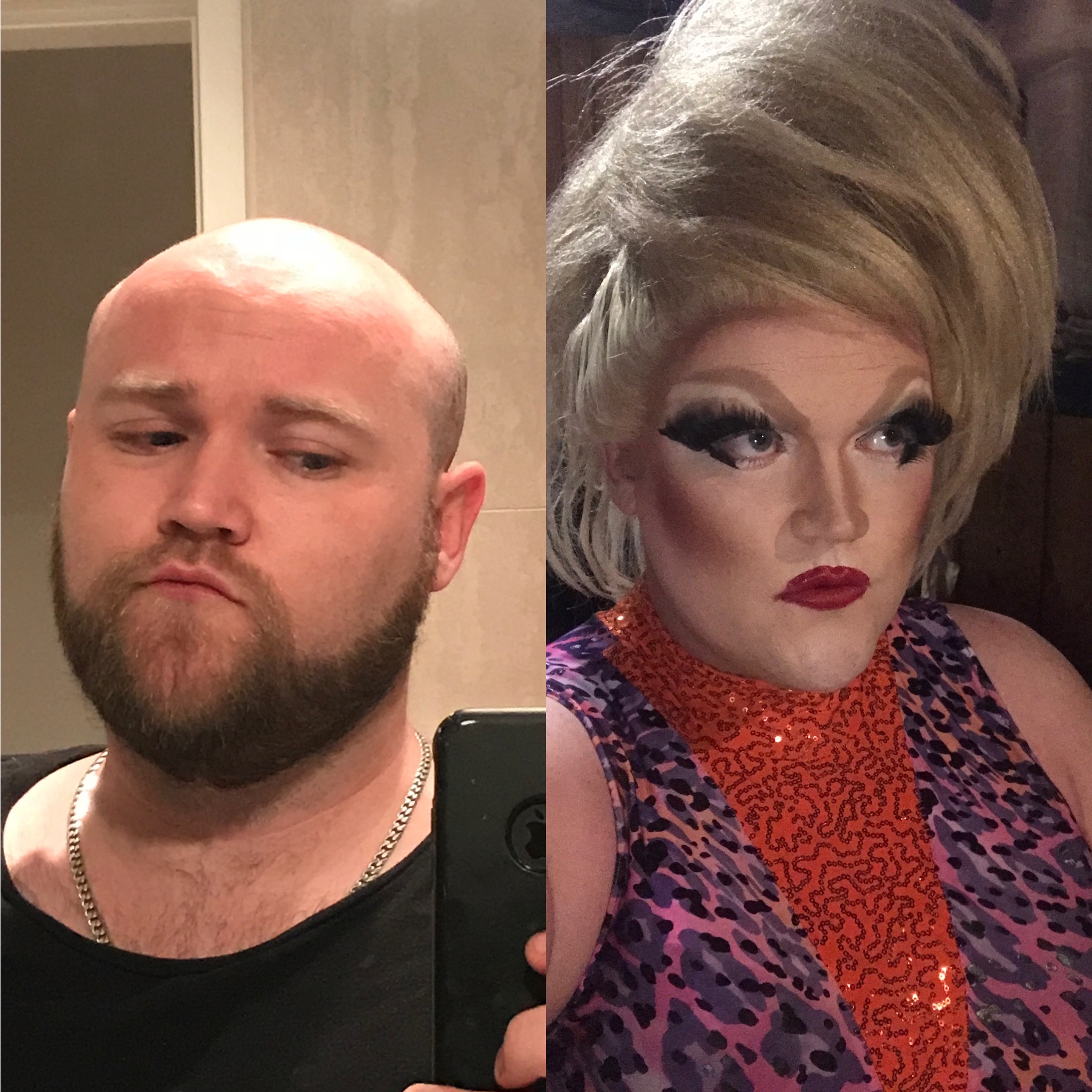 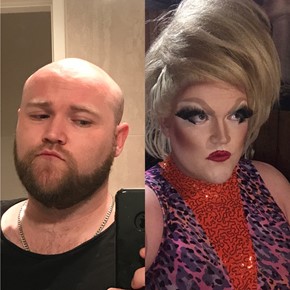 “I spend more than 30 hours designing and creating each costume, and four hours preparing for each performance with four layers of stockings, cinches, hair, makeup, and wigs,” said Cameron.

“Mardi Gras is a time, as a collective group, we can be heard as a voice and not excluded,” said Cameron.

Lifestyle Solutions is celebrating the Mardi Gras Festival 2020 by partnering with the Star Observer and marching during the Sydney Mardi Gras Parade. Keep an eye out for our float during the parade on Saturday 29 February 2020.

A helping hand from OzHarvest

A florist, a poultry farmer and a breath of fresh air

We see your dream at Supanova