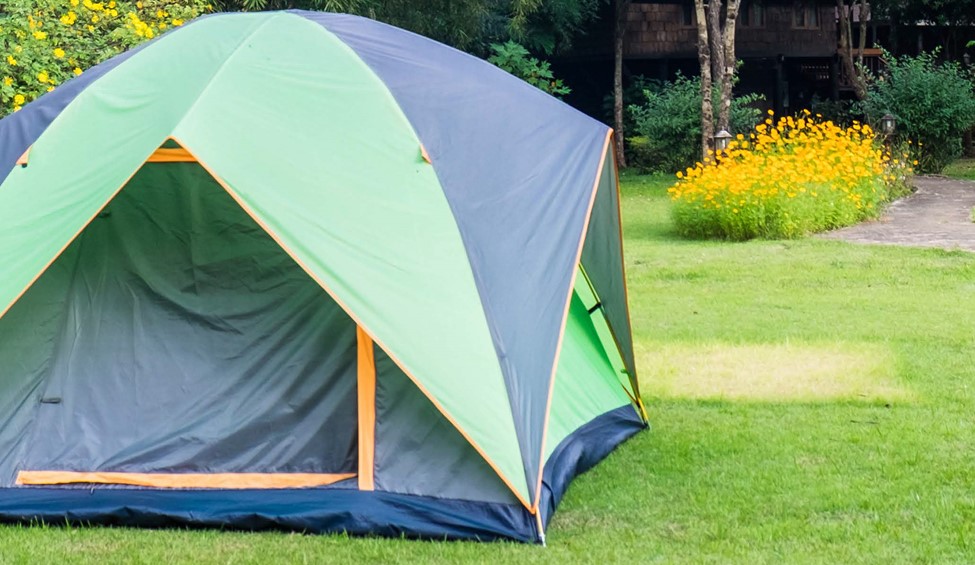 The adventure at Baffle Creek had been planned for some time. When Ginger* was told that campgrounds were closing due to COVID-19, and that the Easter trip was cancelled, the 17-year-old was very unhappy.

“We were all really excited to go away. I have been camping with Lifestyle Solutions before, so I know how much fun it is. When we were told we couldn’t go away because of COVID-19 I was frustrated and pretty upset.”

The annual camping getaway had been highly anticipated by six young people from two of our residential care homes in Queensland. Our homes offer tailored supports to meet the individual and often complex needs of young people with wellbeing, personal development and achieving goals paramount. Team member Danniel said she and her teammates were determined not to let the young people down.

“We want every young person we support to feel happy and empowered. COVID-19 had already robbed some of them of opportunities to travel and see family and we felt so disappointed for them. We had all the camping gear ready and thought ‘why not camp in the backyard?’ We were sure if we approached it properly, we could make it feel like a real camping trip.”

The team set rules to keep the experience as realistic as possible. They would cook all meals for the five days outside. They wouldn’t use the backyard lighting, meaning everyone would have to use torches to move about at night, and there would be no internet each evening after dinner.

While the team was confident they could make the backyard adventure fun, a few of the young people weren’t so sure. Ginger was one of them.

“To be honest I didn’t want to participate. I thought it would be boring and that there would be no point.”

But Danniel and the team were fully committed and began setting up tents, with a ‘build it and they will come’ approach. In a short while the suburban backyard began to transform.

“There were several three bedroom tents, so it soon became a tent city. We let each person know they would have their own room which they could set up how they wanted. Some of those who were sceptical stuck their heads in for a look and you could see them change. Suddenly it was exciting and interesting. Soon everybody was busy decorating their rooms and setting up the campground,” said Danniel.

A gazebo was converted to a space to chill and play board games. Fairy lights were strung across the tents and camping chairs were set up around the fire. Sticks suitable for roasting marshmallows were hotly contested.

On the first evening, as the sun set, something magical happened. As the fairy lights emerged twinkling in the darkness, and the campfire shot licks of orange into the suburban night sky, the backyard disappeared, and the campers were transported to another world.

“It was pretty cool,” said Ginger. “Sitting around the campfire drinking hot chocolate, roasting marshmallows, and telling stories. Sometimes I forgot where we were.”